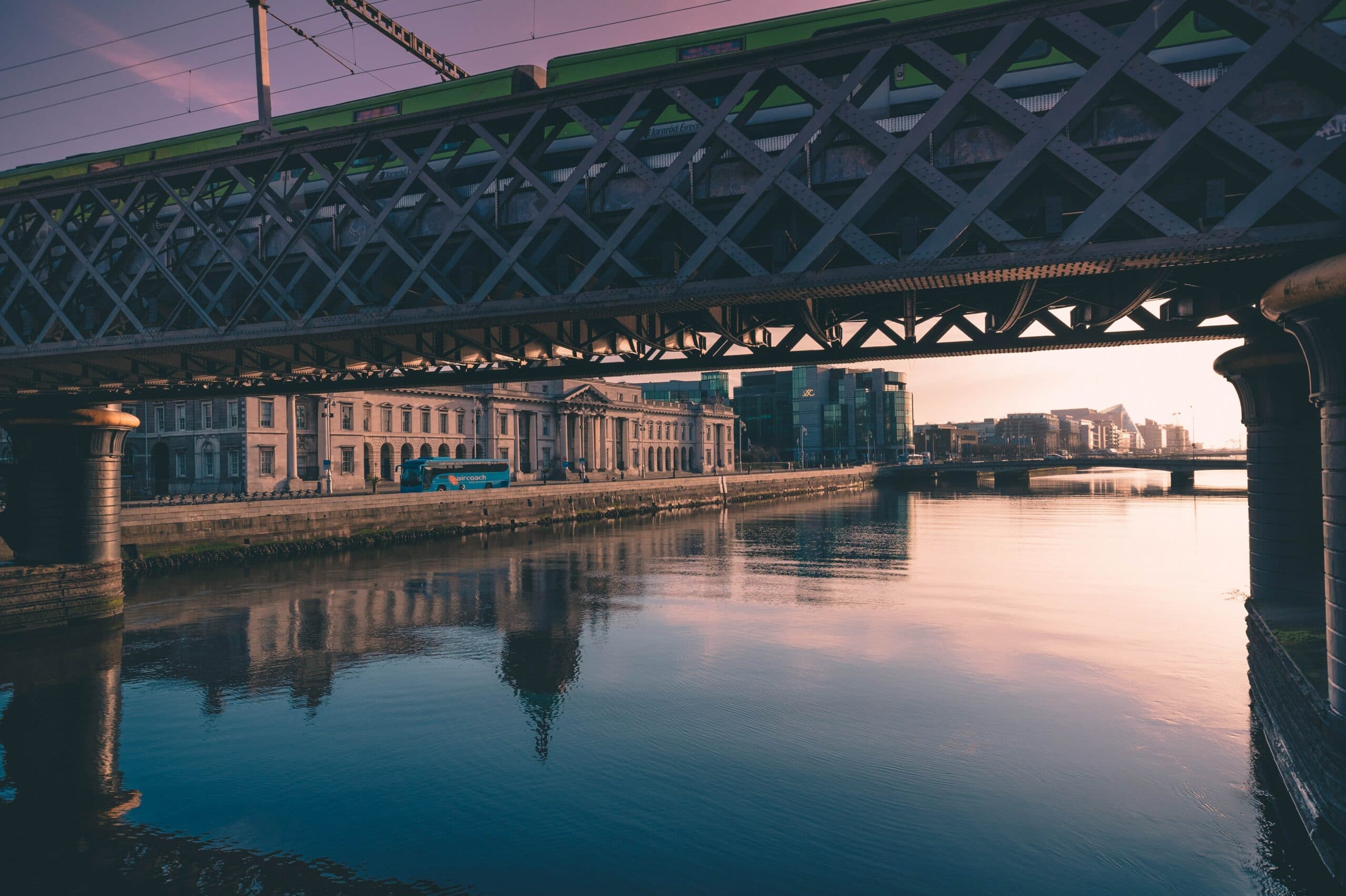 Criticisms of the Dublin Regulation

On 18 November 2013, the European Union enacted the Dublin Regulation which set out which Member State was responsible for looking at an individual’s asylum application. It applied to all Member States as well as Iceland, Switzerland, Liechtenstein and Norway. The agreement would allow asylum seekers to enjoy similar levels of protection in all EU Member States.

Criticisms of the Dublin Regulation

In truth, the Dublin agreement posed fundamental issues within the system. In a comparative study entitled ‘The Fading Promise of Europe’s Dublin System’ by Susan Fratzke[1], she examines the key criticisms of the Dublin system in failing to meet the demands of refugees and Member States.

In her report, Fratzke highlights how the system is broken and unfair. Her report highlights how the system has resulted in families being separated and people being left destitute or detained. Her report states that around 40% of applicants have been detained and in Germany half of applicants have been subject to detention. She states that access to an asylum procedure is not always guaranteed. Fratzke further highlights that another key problem with the Dublin system is the low effective transfer rates. Her report states that fewer than half of the agreed Dublin transfers are actually carried out. In 2013, only 28% resulted in actual transfers. These flaws demonstrate that the system has facilitated infringement of basic human rights and asylum seekers continue to be placed in danger.

Although the Dublin Regulation III has showcased significant changes within the system, it has arguably had little impact in addressing the fundamental flaws such as protecting the rights of asylum seekers. The problem continues to remain and will do so until the European Commission takes note of this. It needs to revise a more humane and equitable system which can address the problems of both refugees and Member States.

Get advice on immigration here

[1] Not Adding Up, ‘The Fading Promise of Europe’s Dublin System’, (March 2015) by Susan Fratzke (https://www.migrationpolicy.org/sites/default/files/publications/MPIe-Asylum-DublinReg.pdf)