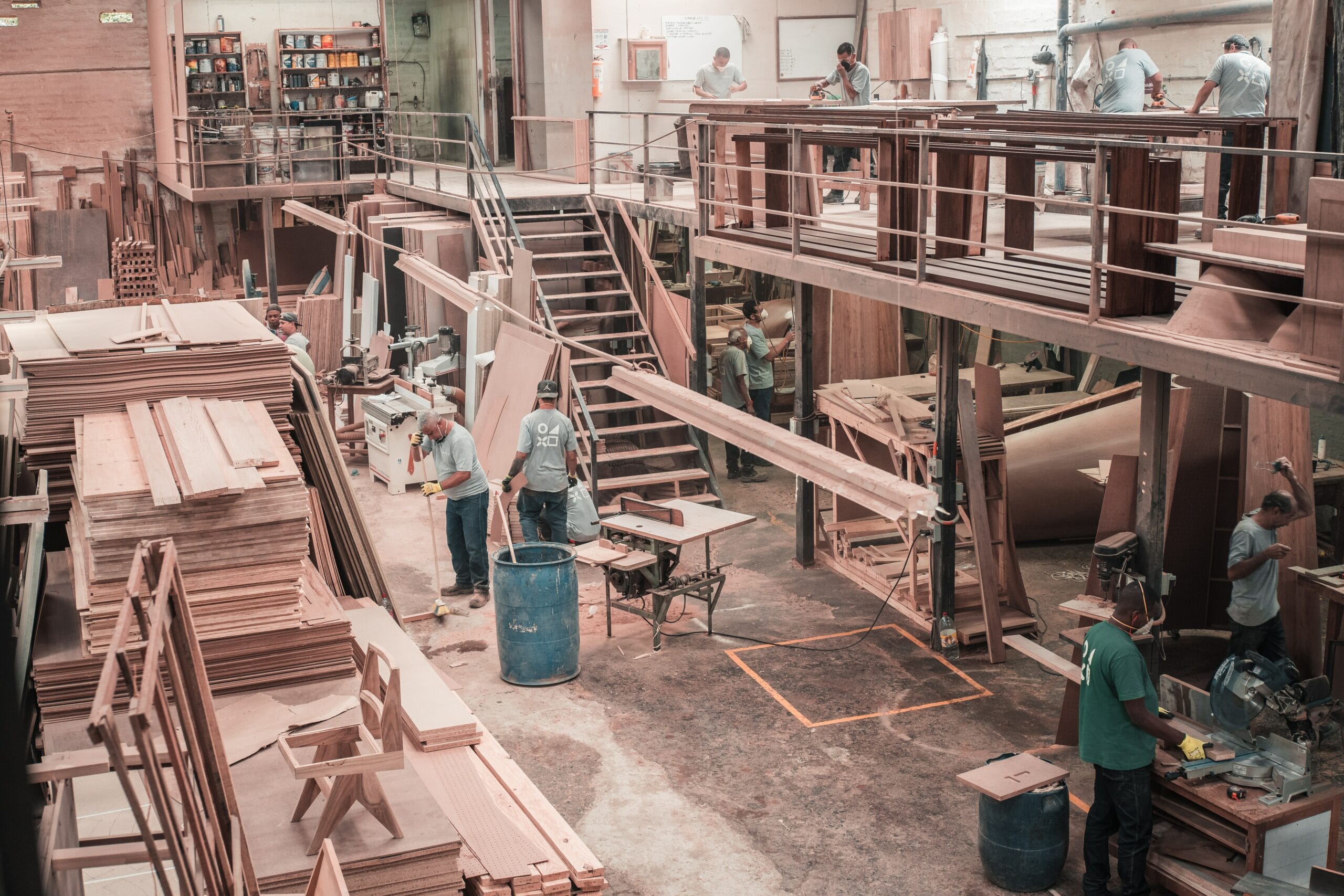 Figures released by the Chartered Institute of Personnel and Development have indicated that those companies that employ immigrant workers are more likely to have shown growth over the past two years, mirroring the sentiment of Hays executive Alistair Cox whose organisation released figures showing a massive disparity between UK company skill requirements and the skills available in the current labour market. Cox himself said that a fear of immigration is leading to poor performance and slower growth being experienced by the UK economy, and that a more open discussion and more reasonable immigration would lead to greater growth and an improved economy.

Immigration is a politically hot topic. The major parties were surprised by the strong support that was shown for anti-EU and anti-immigration party UKIP, especially during European elections, and this has inevitably led to all of the three major parties putting immigration at the very fore of their manifestos. The Conservatives have promised to strengthen immigration, although the latest figures show that their own net immigration scheme has failed to reduce the numbers in four years. Labour have said that they would scrap this scheme, and the Liberal Democrats have rounded on plans to leave the EU.

The CIPD, which is a group made up primarily of HR professionals, managers, and experts questioned more than 1,000 of its members and asked whether they employed EU migrant workers and whether their business had enjoyed growth over the past two years. 51% of those companies that employed migrant workers said that they had experienced growth while only 39% of the companies that did not employ any EU workers said that they had witnessed growth for their company in the past two years.

Peter Cheese, the CIPD chief executive, has said that it is a highly contentious and charged issue, but that their figures show that the negative assumptions that are typically associated with migrant workers and immigration in general, are simply not true. He also said that there is very little evidence to suggest that the only reason companies are employing overseas workers is because they are cheaper, but suggested that the most likely reasons are that they are more experienced, and that there is simply a lack of experience within the UK labour market.