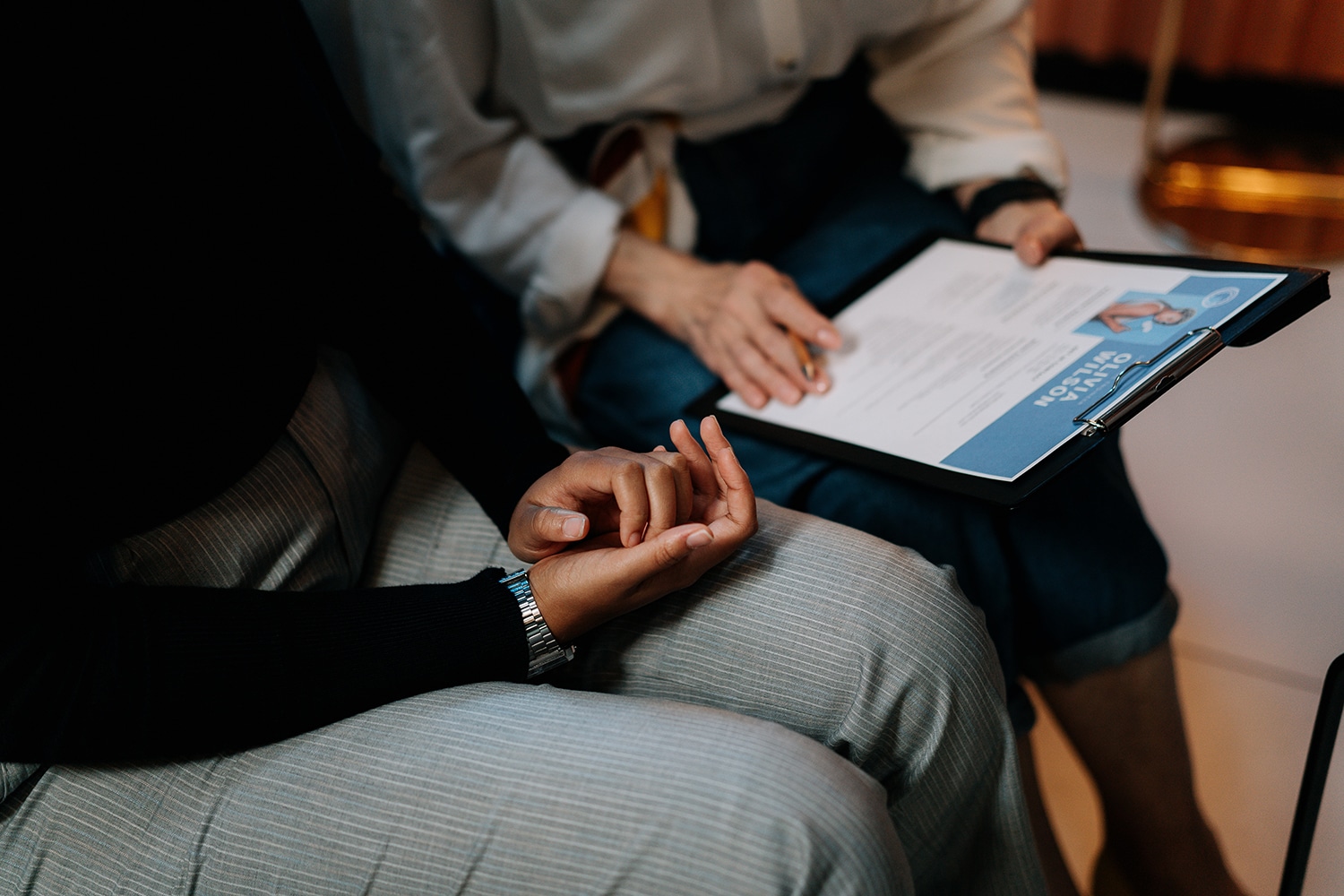 Immigration Fears Are Holding Back Economy

The truth about immigrants

It has been well-known for years that a fear of immigration is only serving to hold the UK economy back. Recruiters and the authors of the FTSE 250 have explained that the UK has a massive gap between the skills that companies need and their ability to be able to find them in the open labour market.

The immigration visa system used in the UK has seems to get stricter by the day, but the government claims that it is still possible for companies to be able to recruit professional and skilled employees from other countries to work in the UK. There are several visa categories that may be used for this, but most require that the individual has a firm job offer when entering the country.

There are many that argue that the size of the UK labour market, being small when compared to most other countries, means that businesses simply struggle to find the most highly skilled members for their team. With a tightening of immigration law, this means that businesses are being forced to adopt other methods, or simply make do.

Politicians, especially those within the ruling Conservative Party, have come to fear speaking in support of relaxing immigration rules for fear of political ramifications. However, the upshot is that UK economy is not performing as well, or as strongly, as it could. We’ve seen evidence of this for years, but still the current government seems hell-bent on making it as difficult as possible for foreign nationals to enter the UK and contribute to our economy.

The UK has a talent mismatch, but makes it incredibly difficult for people to join our workforce. Other countries who are better at welcoming foreign nationals are seeing the benefits of having a multicultural society and a diverse workforce. It seems that a fear of immigration, or perhaps a fear of immigrants, that has been perpetuated by our government has caused our economy to stall. Especially as we look to recover from lockdown, it is vital that the truth about immigrants is shared a widely and loudly as possible. Immigration is good for our economy, and we need immigrants to boost our economy.