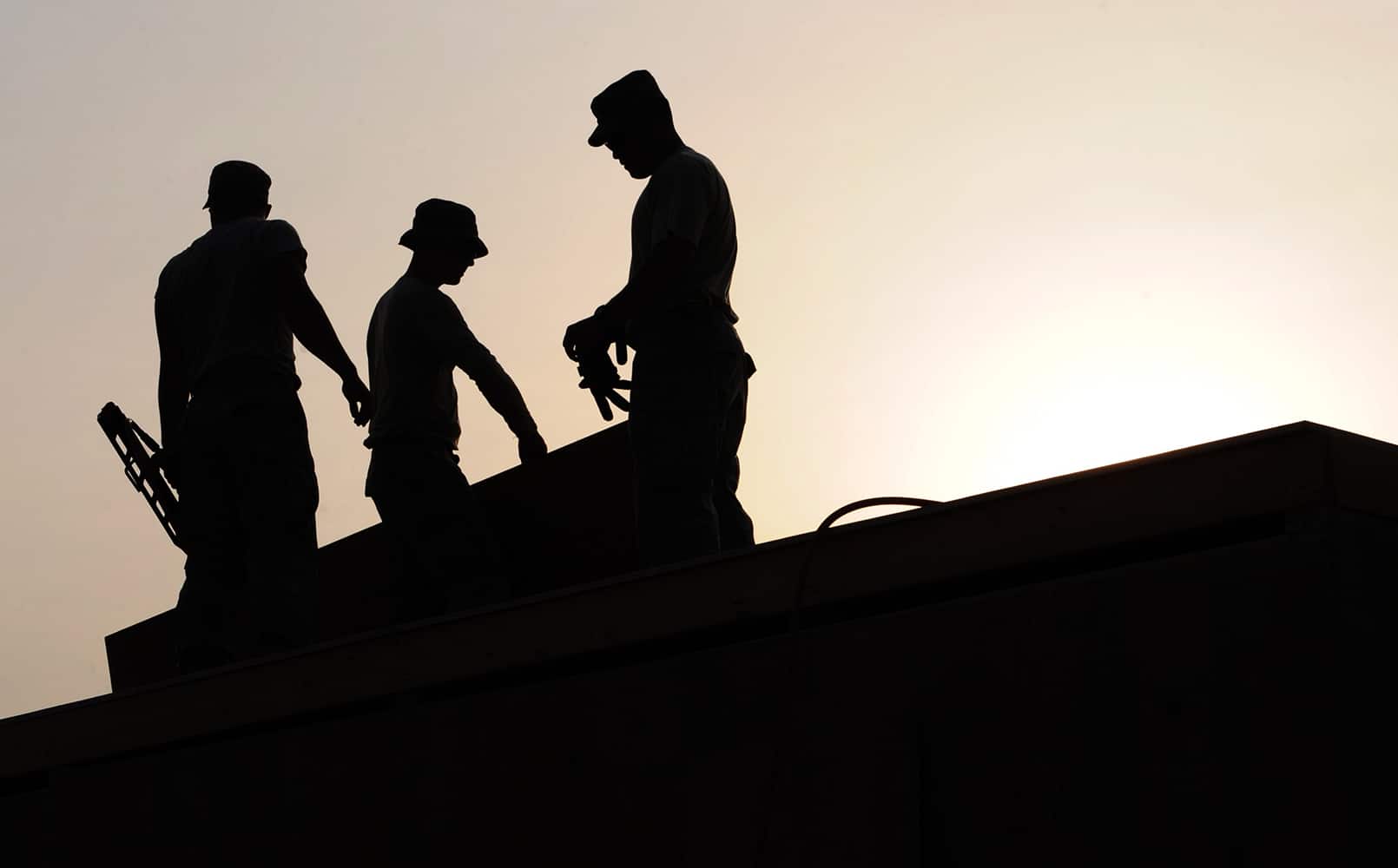 What is Net Migration?

Labour’s Shadow Home Secretary Yvette Cooper has said that her party would scrap the heavily criticised net migration scheme that current Home Secretary Theresa May and Prime Minister David Cameron introduced in 2010. She said that the actual net migration figure is effectively the same now as it was four years ago, and said that a single net figure would not work.

A Labour government would replace a net figure with separate targets, and she singled out students as being one group that should be removed. Cooper also said that it was important that migrant workers and those seeking asylum were treated separately, because the latter group were looking for protection. The Shadow Home Secretary said that any scheme should take into account the complexities of immigration and emigration; have strict controls; and should not treat every group of immigrants and asylum seekers as being the same.

In 2010, the Prime Minister David Cameron and his Home Secretary Theresa May introduced the new net migration measurement, and said that they would reduce the figures to tens of thousands of rather than hundreds of thousands. However, Ms Cooper said that the figure remains largely the same even after four years; the figure is just short of a quarter of a million. The Conservatives themselves have said that it will be difficult to meet that target by next May’s general election.

Ms Cooper said that the biggest problem with the system is that it does not differentiate between different groups so that immigrant students, families, and even asylum seekers are all included within the same net immigration figure. She went on to say that because of the complexities of immigration, the many different groups that exist, and the specific nature and requirements of each group, that this did not work and that individual and complex targets would prove a more effective measure.

With the party conference season well under way, and all political parties concentrating on immigration as one of their main points of focus, there are almost certain to be a number of related announcements in the coming weeks