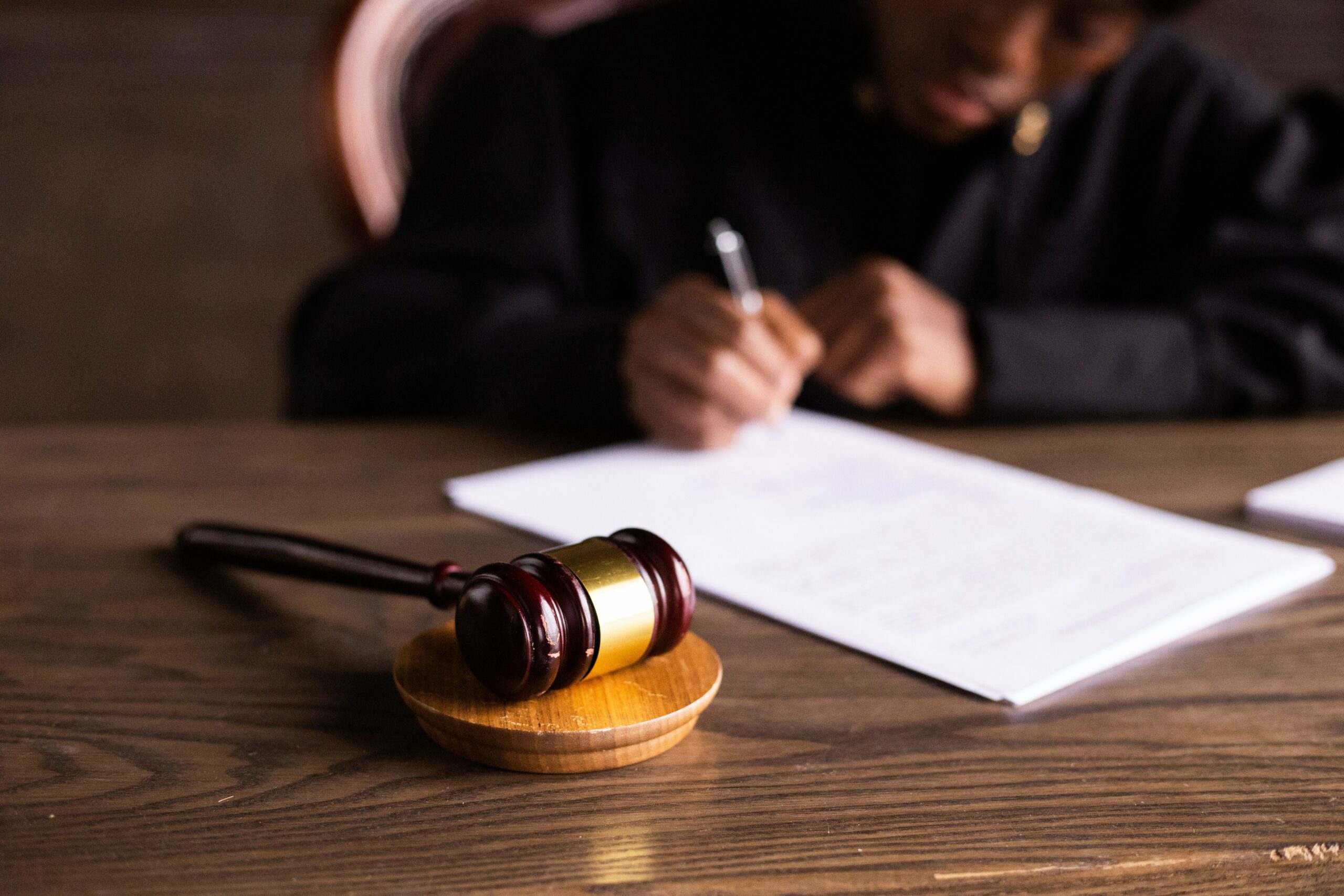 With the current Covid-19 pandemic situation, the move to remote working for the courts has drastically increased and some have suggested that this approach would lead to cost saving and increased productivity. Although some debate that the continuation of remote hearings would arguably lead to an unfair justice system. There are certainly pros and cons on both sides but the question that remains to be answered is whether the limitations presented in these hearings lead to an unfair justice system: simply put, it does.

A Pilot Practice Direction of 19 March 2020 states that hearings should be conducted remotely “where it is reasonably practicable and in accordance with the overriding objective” to do so. Some have raised concerns that if remote hearings became a common practice within the Immigration and Asylum Chamber, it could carry a number of obstacles to deliver a fair and effective justice system.

Technical glitches are a worrying factor: poor connectivity or poor visual and/or quality audio can often lead to an adjournment. The lack of technical support available to each party at the hearing means they have to resolve the matter themselves. Notwithstanding the fact that an individual who is vulnerable, detained or lacks knowledge of computing skills will be left in a very difficult position. This can arguably have serious implications for an individual who is trying to expediate their immigration matters due to exceptional circumstances. It could result in an adjournment, or worst case scenario, the hearing could proceed without the individual being present.

Previous research has illustrated that remote hearings often lead to detachments and misinterpretation: for example, Eagly in his article, ‘Remote Adjudication in Immigration’, argues that remote hearings tend to lead to disengagement amongst individuals. Eagly’s study finds that those in a remote hearing were less likely to retain counsel, apply to remain lawfully or seek immigration benefit known as voluntary departure.

Whilst Gibbs in her article, ‘Defendants on video – conveyor belt justice or a revolution in access?’, argues that remote hearings often lead to breakdown in relationship between the client and lawyer. This can have significant implications and the lack of communication between both parties can also lead to the client disclosing less information which can result in the lawyer not being able to represent his or her client effectively.

It is clear that remote hearings, although currently appropriate due to the Covid-19 situation, do not always lead to a fair justice system and the courts should look to revert to in person hearings as soon as possible. It is contended that there are significant flaws in remote hearings and whilst we have to live with it for the time being, the courts should continue to monitor and address the issues being raised to ensure a fair and effective justice system.