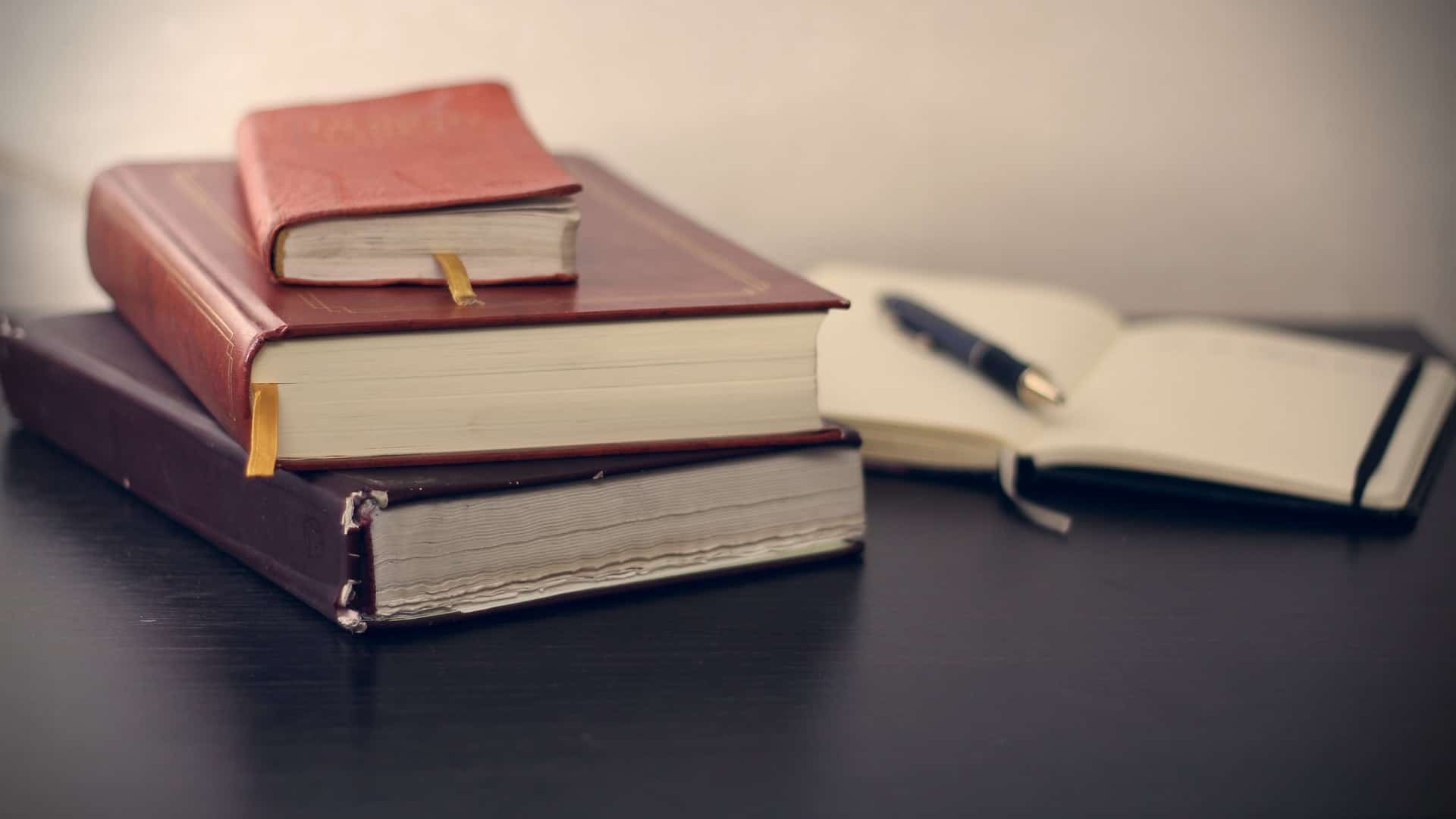 To the uninitiated, immigration law can be deeply complex, due to its many rules, paragraphs, sub-sections, and constant updates.  A judge described it as a ’labyrinth’. It is little wonder then that few would understand the meaning of section 3C and section 3D leave.

Section 3C of the Immigration Act 1971 allows a person who has submitted an in-time application to extend their stay in the UK. They will not become an overstayer while their application remains outstanding and the conditions which applied during their previous grant of leave continue. Section 3c of the Immigration Act 1971 is the “continuation of leave pending variation decision” and is often referred to as 3c leave.

This is mentioned in the context of out of time appeals or applications for administrative review when the Tribunal or the Secretary of State, respectively, accept the application for permission to appeal or for administrative review notwithstanding it was made out of time. It is also mentioned in the context of a decision by the Secretary of State on an application extending leave under s.3C, when that decision is subsequently withdrawn after s.3C leave has come to an end. In all circumstances, the Secretary of State’s interpretation of the meaning of the statutory provision is that “when section 3C leave has come to an end, it cannot be resurrected.”

Most people will be familiar with the fact that when a person’s visa expires whilst they have an outstanding application or appeal, they have what is referred to as “3C leave”.

Essentially, 3c leave is a protection for Applicants who have immigration applications and appeals pending with the Home Office to prevent them from becoming overstayers and have no valid leave. For example, if an Applicant applies to extend their visa and the Home Office takes 15 weeks to decide and the previous visa has therefore expired, that Applicant will be protected by 3c leave and their rights will continue (i.e., working, renting and living in the UK). 3c leave is automatic and will end once a decision has been made on an application or appeal rights have become exhausted. All immigration applications and appeals must be submitted in-time, in order for 3c leave to apply.

Without the operation of 3c leave, a person becomes an overstayer. However, things are a bit more complicated than that.  A proper reading of the full text of the provision reveals a more complex framework:

(1) This section applies if—

(a) a person who has limited leave to enter or remain in the United Kingdom applies to the Secretary of State for variation of the leave,

(b) the application for variation is made before the leave expires, and

(c) the leave expires without the application for variation having been decided.

(a) the application for variation is neither decided nor withdrawn,

(b) an appeal under section 82(1) of the Nationality, Asylum and Immigration Act 2002 could be brought while the appellant is in the United Kingdom against the decision on the application for variation (ignoring any possibility of an appeal out of time with permission),

(c) an appeal under that section against that decision, brought while the appellant is in the United Kingdom, is pending (within the meaning of section 104 of that Act)

(ca) an appeal could be brought under the Immigration (Citizens’ Rights Appeals) (EU Exit) Regulations 2020 (“the 2020 Regulations”), while the appellant is in the United Kingdom, against the decision on the application for variation (ignoring any possibility of an appeal out of time with permission),

(cb) an appeal under the 2020 Regulations against that decision, brought while the appellant is in the United Kingdom, is pending (within the meaning of those Regulations), or

The SSHD’s own guidance or this section does not assist in other common scenarios that we deal with, as practitioners.

For example, what happens when someone receives a decision refusing their visa application, they fail to appeal against this in time, but the immigration tribunal allows the appeal to be accepted late.

It has always been the SSHD’s position that 3c cannot be resurrected.

However, almost as if taking a leaf from the series ‘The walking dead’, the Court of Appeal in Akinola & Anor v Upper Tribunal & Anor [2021] EWCA Civ 1308 decided that 3c leave can be revived from the dead.

This is an interesting decision by the Court of appeal which has significant implication for those making an application for leave to remain in the UK under the 10 years long residence rules.

The issue the Court of Appeal had to grapple with related in particular to the position under section 3C where an application has been made for variation of existing leave, the application has been refused by a decision of the Secretary of State, and subsequently (i) there is an out-of-time appeal for which an extension of time is granted, or (ii) the Secretary of State withdraws and/or reconsiders the decision.

Previously, the SSHD’s position was that once it came to an end, that was that. This meant that 3C leave could not be revived by a late appeal being lodged.

The issues arise in the context of applications under paragraph 276B of the Immigration Rules for indefinite leave to remain on the ground of long residence. In each case, the question of whether leave was extended by the operation of section 3C is relevant to whether the applicant had accumulated the required ’10 years continuous lawful residence in the United Kingdom’.”

However, the problem with this is that it leaves a gap [ break in continuity of leave] in an otherwise lawful status of the applicant.

The appellants’ lawyers argued that 3c leave [ upon proper interpretation of the text] meant that it had retroactive effect.

This was not accepted by the Court although Sir Stephen Richards described this as a powerful argument.

Ultimately, the Court found in favour of the appellants:

This is a noteworthy decision as it means that anyone who has lodged a late immigration appeal can still benefit from the protection of 3c leave.

If you have any concerns regarding section 3C or 3D leave, it is always advisable to speak to us.

If, for example, you have been accused of deception due to minor differences between your HMRC tax records and the income stated on a visa extension application, you may have your section 3C leave cancelled, and hence be treated as an overstayer if your current leave has expired. If you have need advice or have a 3 c leave issue or you are unsure whether you have 3 c leave, I can assist you as a public access barrister.

I will be able to rapidly assess your case and recommend the best course of action to secure your immigration status, and then handle the matter for you.